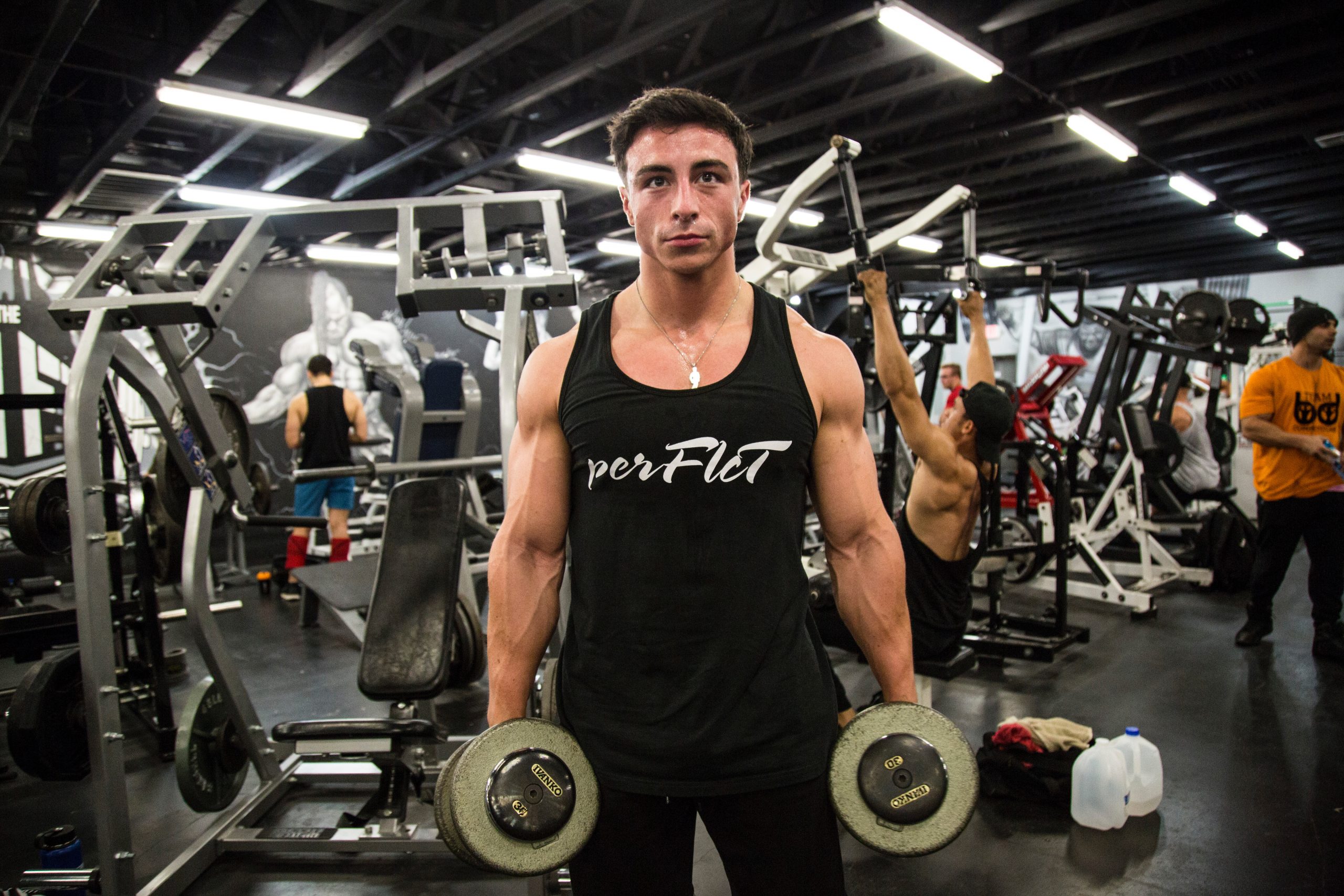 Founder Jordin Ramirez, a Las Vegas-native, pro natural bodybuilder under the Musclemania brand as a classic physique contestant. Jordin is a 2X Musclemania champion, as he also was crowned 2017 Jr. Bodybuilding Champion at Musclemania’s most prestigious event, Fitness America. A product from Arbor View High School, where he graduated with an Advanced Honors Diploma in 2014, Jordin has been a certified personal trainer with the International Sports Sciences Association since 2014. Ranked the No. 1 Jr. Bodybuilder in the natural world, Jordin has grown perFIcT Training, a division of perFIcT. From pro athletes, to college athletes, to high school athletes, to senior citizens, to moms and dads, to everyday fitness enthusiasts who care about their health. Jordin has been training since he was five years old, in some capacity, as he began practicing the martial art of Tae Kwon Do in 2001. His background in the martial arts has surfaced over the years in his participation in Baseball, Football, Wrestling and now professional Bodybuilding. Those who have seen his work ethic first-hand have been witness to the five tenets of Tae Kwon Do – Modesty, Integrity, Perseverance, Self-Control and Indomitable Spirit – as they’ve emerged from his athleticism. His seven-year involvement in the martial art led him to earn his first-degree Black Belt, while he was an accomplished Junior Olympic-style tournament competitor from 2002-2007. Now, Jordin brings his work ethic and tenacity to the fitness industry, changing lives every day.